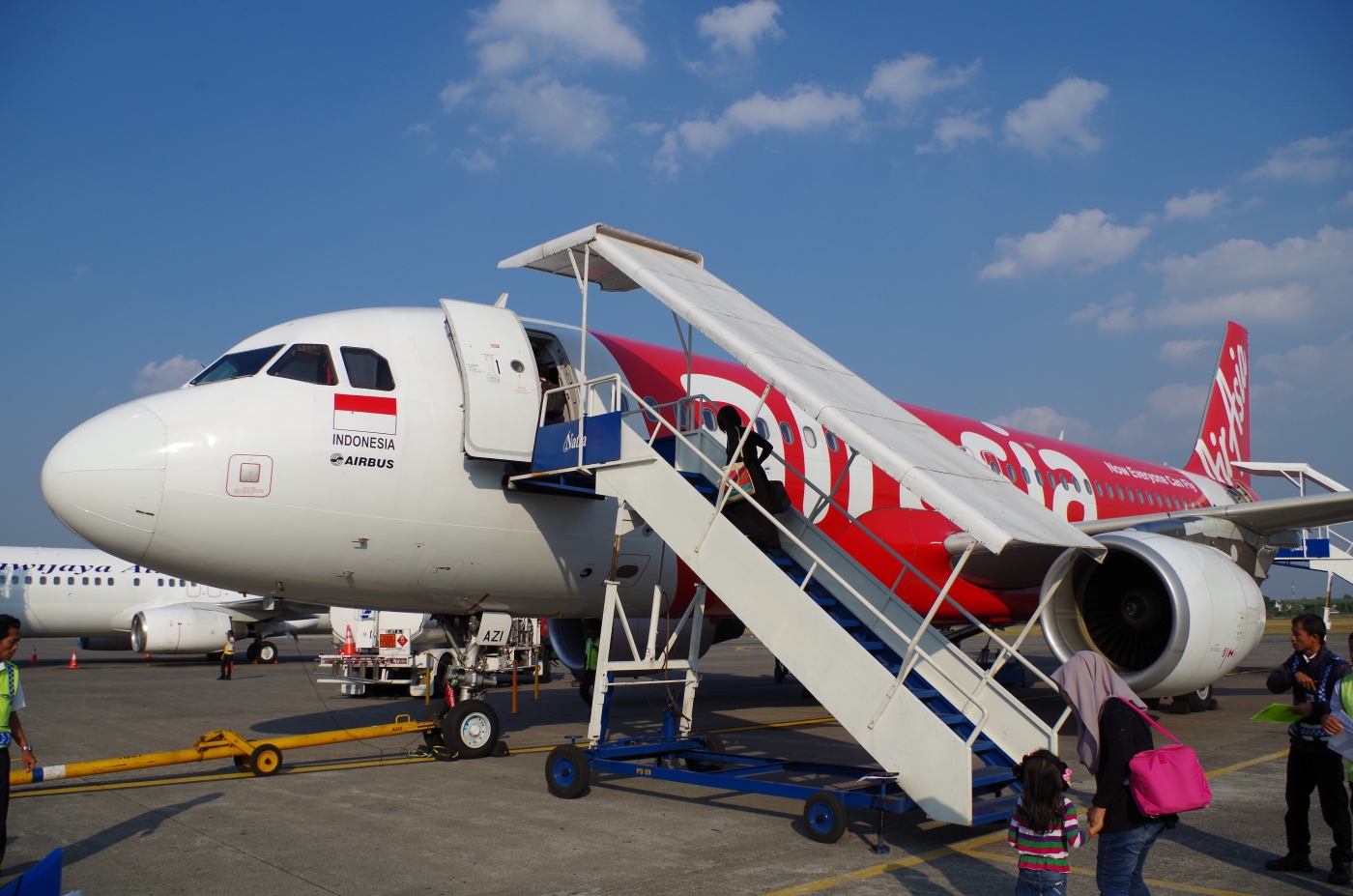 Unfortunately I had to use AirAsia’s customer service last week, as there was an error during my ticket booking process and it didn’t show if the booking was made or not. Since it is a low cost airline and I’ve read quite a few negative remarks from people who unsuccessfully tried to contact them, I didn’t expect much. But since I urgently needed a reply I tried to simultenously contact them via their call center, contact form, Twitter account and their live chat. This is how it turned out:

As I was in Indonesia I called the hotline for Indonesia, for which to different contact numbers are provided: +62 21 2927 0999 and +62 804 1333 333 . After dialling the first one and choosing English as my preferred language I heard one short advertisement and was stuck waiting for someone to pick up the phone. After a few minutes there was still no sign of anyone answering the phone, so I went for a second try. This time I tried the second number and chose Indonesian as my preferred language and after a short waiting period I actually did get someone on the phone 🙂 The guy I talked to was friendly and I felt like he was actually trying to help, so I would definitely try calling them if you have an urgent request. However, the Indonesian call center stops their service at 10 pm, so afterwards you have to rely on one of the other communication channels. In addition, you also can’t be sure to actually get someone to talk to, like when I tried calling them for the first time.

I also sent them my request via their contact form. After it took them about a day to send me a confirmation mail for the request, 6 days later I’m still waiting for their reply. Since I was in a hurry to get the reply the contact form was pretty useless for me.

EDIT: I eventually got a reply from them 8 days after I sent them my question. Since it takes a long time for them to answer and it will probably take even longer in case you have a follow up question, this is my least preferred option to contact AirAsia.

Twitter was the biggest surprise, because next to calling I got the fastest reply via this channel. After I had sent my request late in the evening, I already got their reply the next morning! Therefore, I can definitely recommend using Twitter. However, if you have sensitive information that you don’t want the world to see, this isn’t the best option.

I tried the live chat at around 8am Indonesian time and it showed a waiting time of more than an hour and a waitlist of more than 30 people! Since the number of customers being served before me quickly got smaller I assume that it would have taken about 25min to finally get someone to chat with. However, one problem I faced was that my internet connection was lost and I had to reopen the chat. Of course, I was back at the end of the waitlist, which is why I didn’t use it in the end. Nevertheless, when I tried the live chat for a second time at 1.30am Indonesian time I instantly got someone to talk to.

Overall, I found it easier than expected to contact AirAsia’s customer service and everyone I talked to was friendly as well. However, during busy times there might be some problems to immediately get in touch with someone. That’s why it might make sense to use several of their communications channels. At least in my case that worked really well 🙂

5 thoughts on “AirAsia review: How to best contact their customer service?”